AM I TOO OLD TO STAY IN A HOSTEL?

They say that the truth hurts and I’ve got to say the truth is settling in for me. Coming to the ripe old age of 31 I’ve realised that staying in hostels isn’t what it once was and the thought of it actually gives me anxiety.

I remember checking in to a hostel dorm in London when I was 19 and being greeted by a 60 year old wacko staying in the same room. It was at this point I questioned myself what on earth the hostel owners were smoking and where I could get some.

I’ve managed hostels and most of the time the most complaints actually come from those that in reality, really shouldn’t be there. When a 50 year old comes down to the front desk to complain about the noise I remind them that I warned them not to stay here in the first place. You see, most hostels have an age cap so the fact that there is an age limit begs the question, why would you want to stay in a dorm?

I CAN ONLY AFFORD A DORM

With alternative options like Airbnb and hotels out there that are often equally affordable there’s really no excuse why you really need to stay in a dorm unless you’re trying to save money. If you’re 40 and can’t afford a better option maybe you shouldn’t be travelling at all, or you should consider Couchsurfing, a website you can use to stay on people’s couches for free.

but I still want to meet people

That’s fine, but in response I ask the question, does an 18 year old want to meet you? Once again I’d refer your attention to alternative options for meeting people like Backpackr. Rather than trying to pretend you’re still young enough to fit in with the backpackers give alternatives like this a go and look for people who are of a similar age and mindset.

Age is just a number

Look, I know I’ll cop a lot of flak for this article and at the end of the day whether you feel you are too old to stay in a hostel is up to you and only you….. and the hostel manager that tells you you’re too old and turns you away. 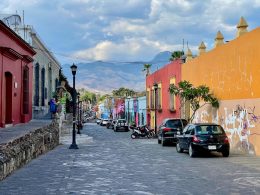 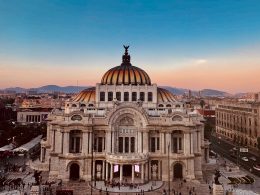 7 Best Hostels to stay at in Mexico City

Mexico City is the biggest city in the Americas, so it’s definitely a very daunting task to choose…
byBackpackr 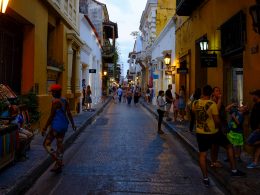 The Cheapest Destinations to Travel to This Summer 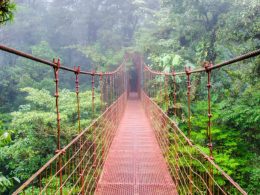 9 Best Ecotourism Destinations Around The World